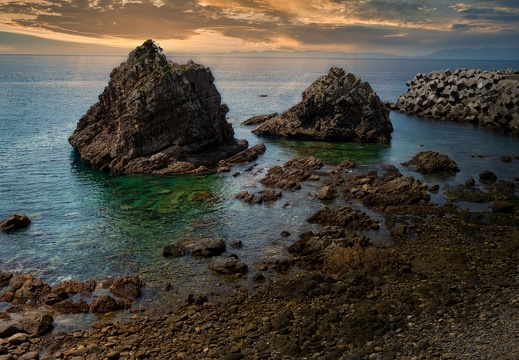 Amakusa (天草), which means "Heaven's Grass," is a series of islands off the west coast of Kyushu, the southernmost of the four main islands of Japan. Amakusa, along with the neighboring Shimabara Peninsula, became the site of the Shimabara rebellion in the 17th century, led by Christians. Following the rebellion, Kakure Kirishitan, the Christians who had survived, continued to practice their faith in secret, despite severe persecution. By Wikipedia
3 photos 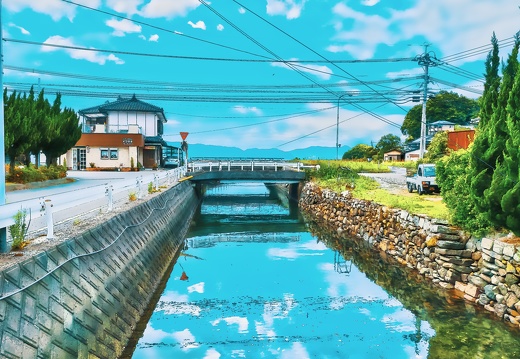 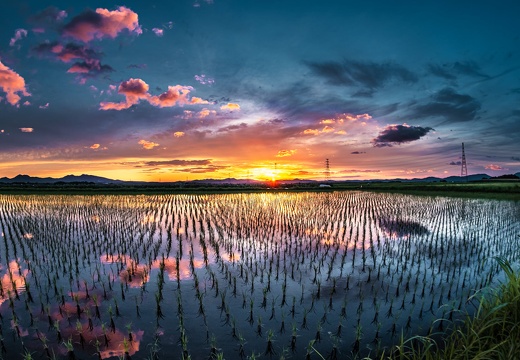 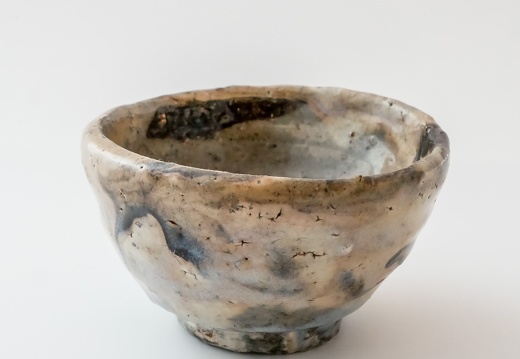 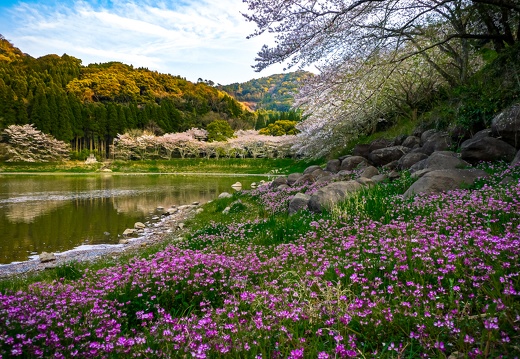 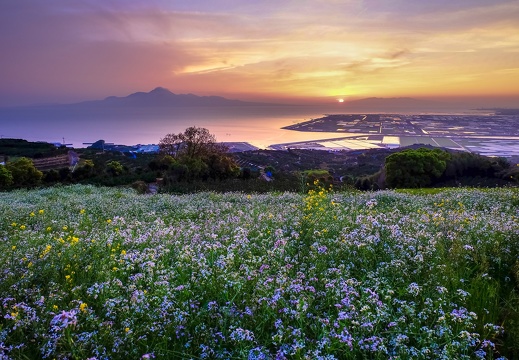 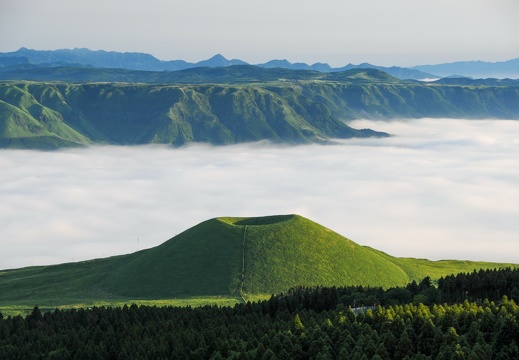 To the extent possible under law, Kohji Asakawa has waived all copyright and related or neighboring rights to Free photo Kumamoto for sightseeing and tourists.. This work is published from: 日本.